Ray was a fourth generation railroader. His Great-grandfather was a Freight Agent for the C&O in Richmond, Virginia and his Grandfather was a clerk for the C&O in Hinton, West Virginia. His father was a manager for the C&O Railroad and later Chessie System and CSX.  As his father rose in the ranks the family moved frequently, Ray grew up in western Virginia, southern West Virginia, Eastern Kentucky and moved to Baltimore when he was thirteen.  His mother was from Springfield, Missouri where she attended Drury College and subsequently worked as a schoolteacher in the towns where she moved the family. Ray has one older brother who is an IT manager in Washington DC.

Ray graduated from Dulaney High School in Baltimore County. While attending high school he worked in the public relations office for the Baltimore Orioles.

Ray graduated from Centre College in 1979 with a Bachelor of Science Degree in Economics and Management. While attending college Ray worked as a trackman for the B&O Railroad in Baltimore every summer. After graduation from college he returned home to Baltimore and began his railroad career on the B&O Railroad. He worked as a Locomotive Engineer out of Baltimore from 1979 – 1981. During that time he first came to Cumberland to attend the Locomotive Engineers Training School. In 1981 he began his career as a manager for Chessie System as an Assistant Trainmaster in Handley West Virginia.

Over the course of his tenure an 87% reduction in annual human factor incidents. 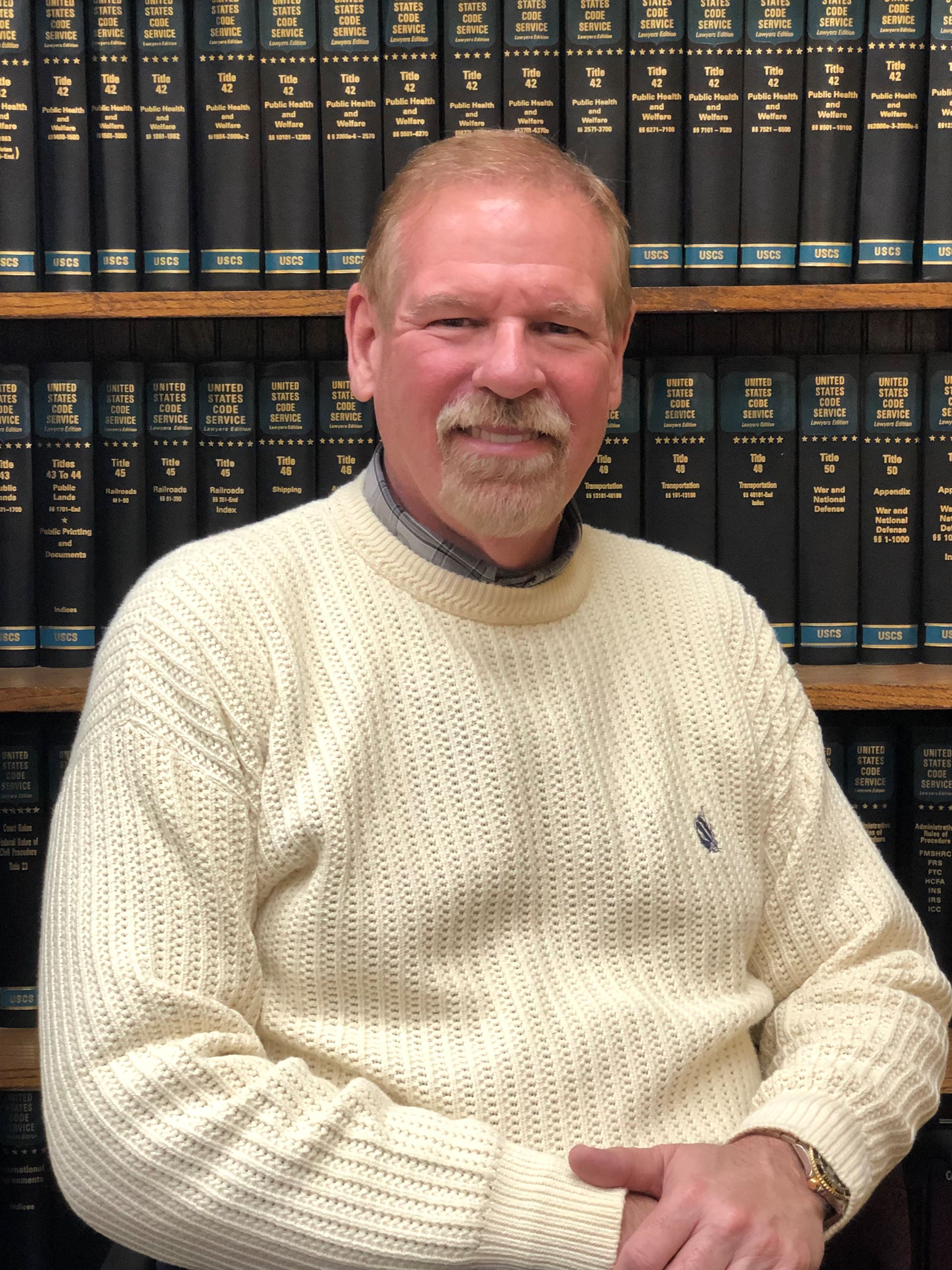