The Cumberland Police Department had four canine teams in 2022.

The team is under the direction of Lieutenant Korey Rounds, with the daily operations of the unit controlled by the group supervisor Sgt. Brett Leedy.  Members assigned to the unit include:  Sgt. Brett Leedy, Sgt. D.J. Jenkins, Pfc. Trevor Baluch, and Pfc. Alex Brooks.

All canine teams have received extensive training and are currently certified for canine police operations in their specialty field through the National Association of Professional Canine Handlers.  To maintain proficiency, all canine teams train an average additional 16 hours each month.

During 2021, the Canine Unit conducted 251 drug scans which resulted in 51 drug arrests.

The canine team’s proficiency rating was over 97%.  The remaining 3% can be attributed to a canine alerting on a vehicle and no drugs being found.  Reasons this may occur could be due to a passenger having recently smoked/used drugs, but recently exited the vehicle, or drugs being in the car but were removed prior to police contact, and the occupants denied possession.  In these instances, the canine still detects the odor and alerts on the vehicle. 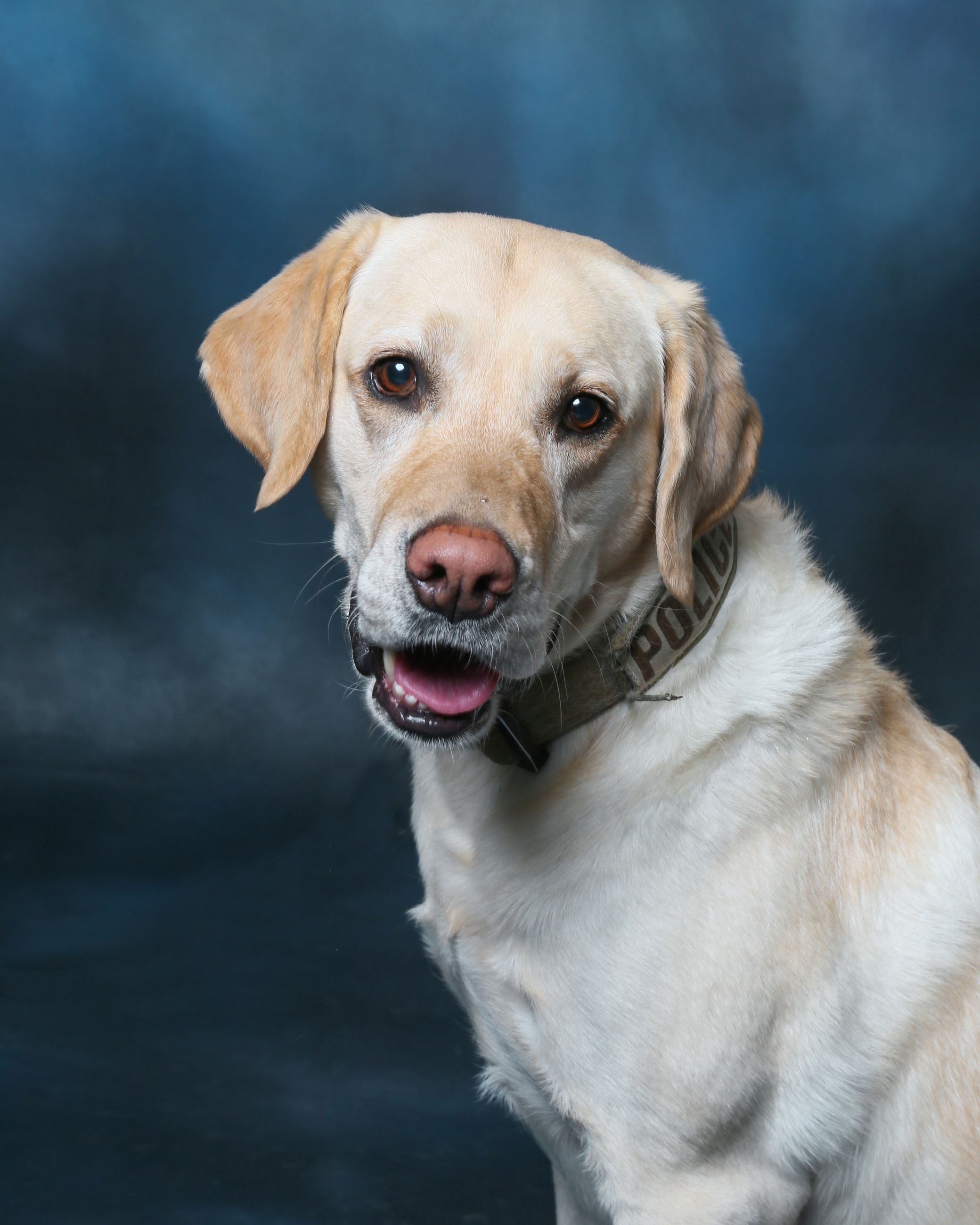 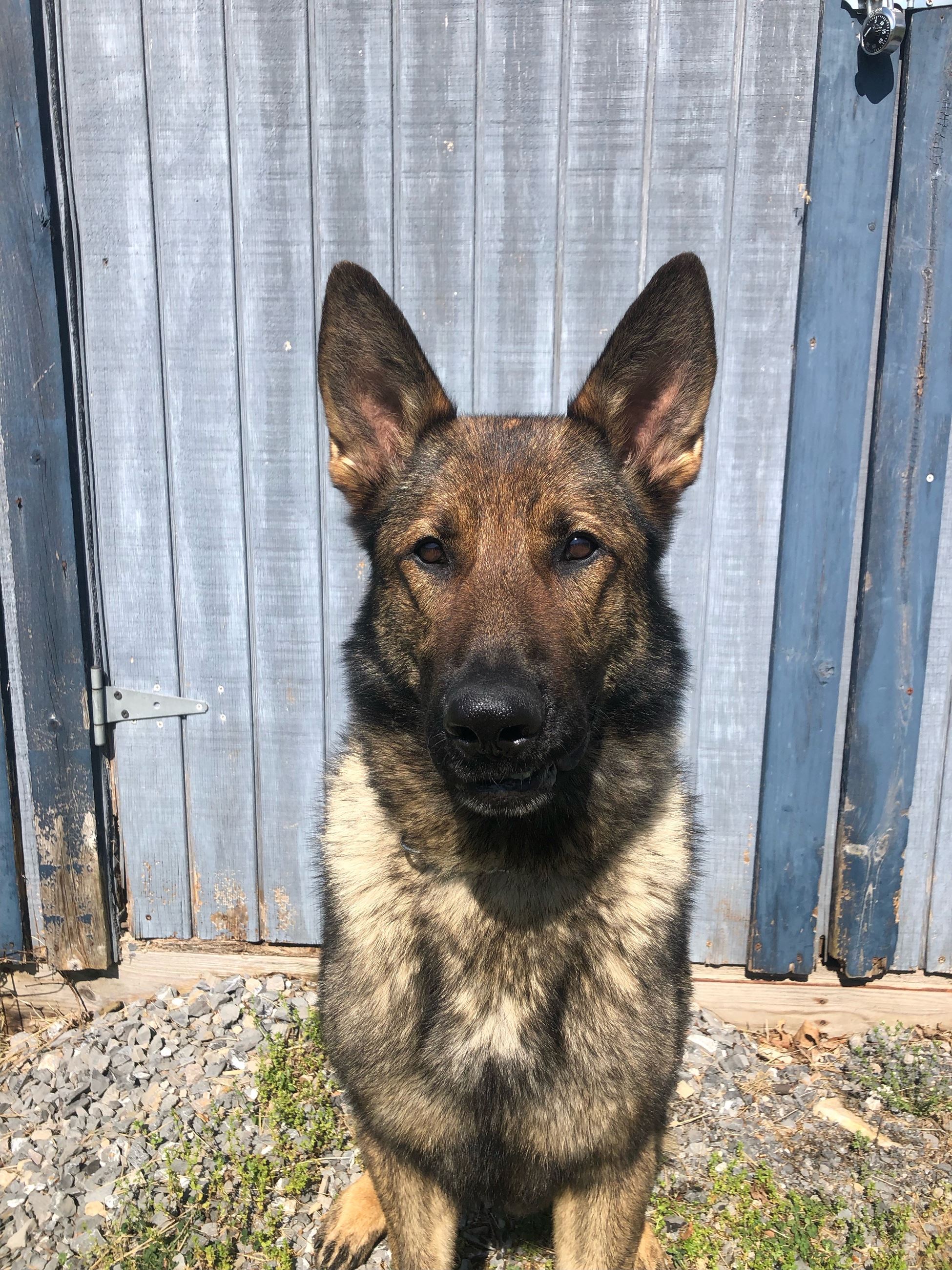 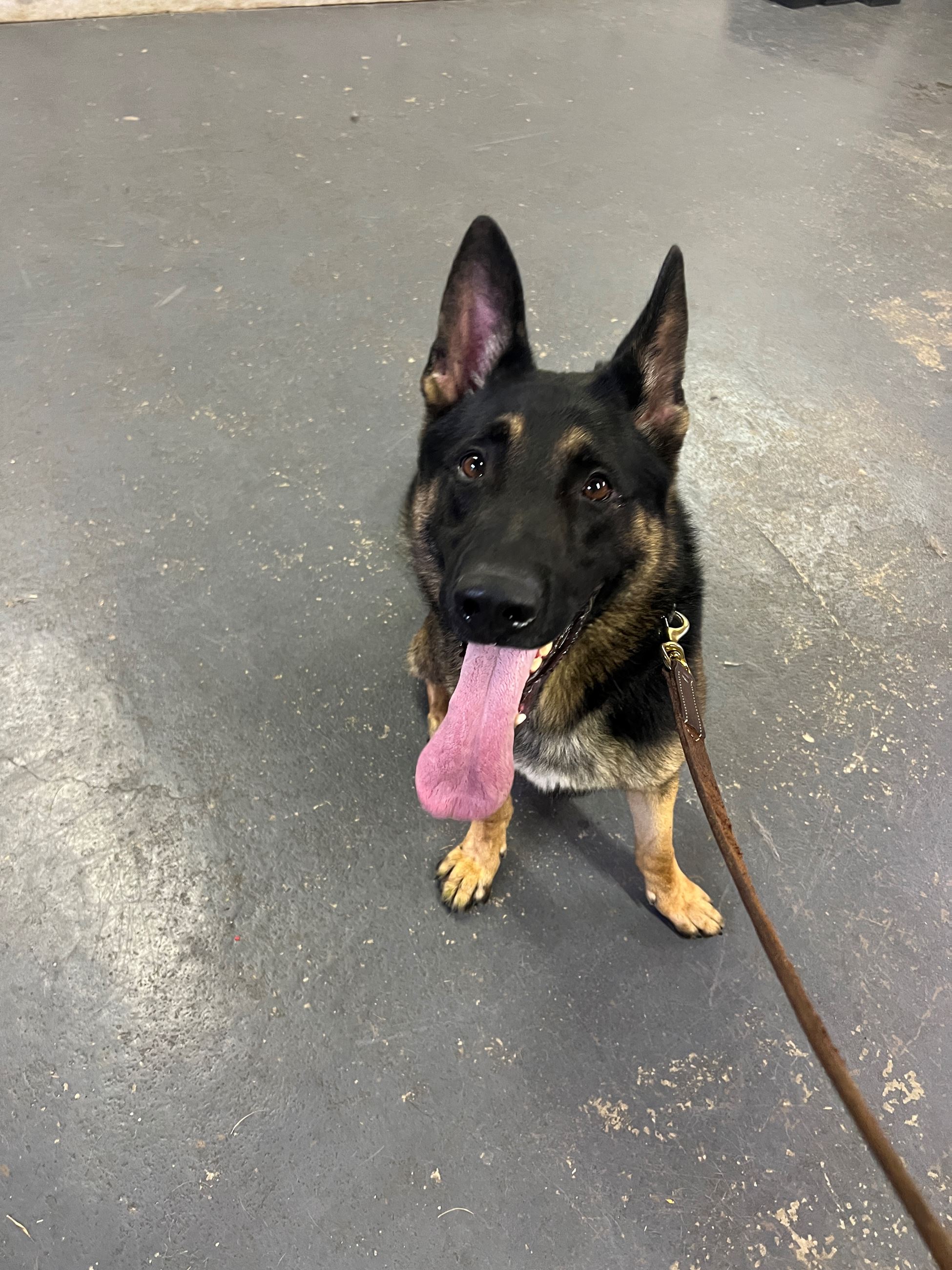 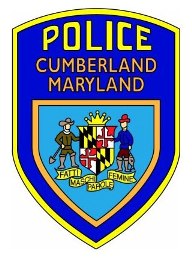